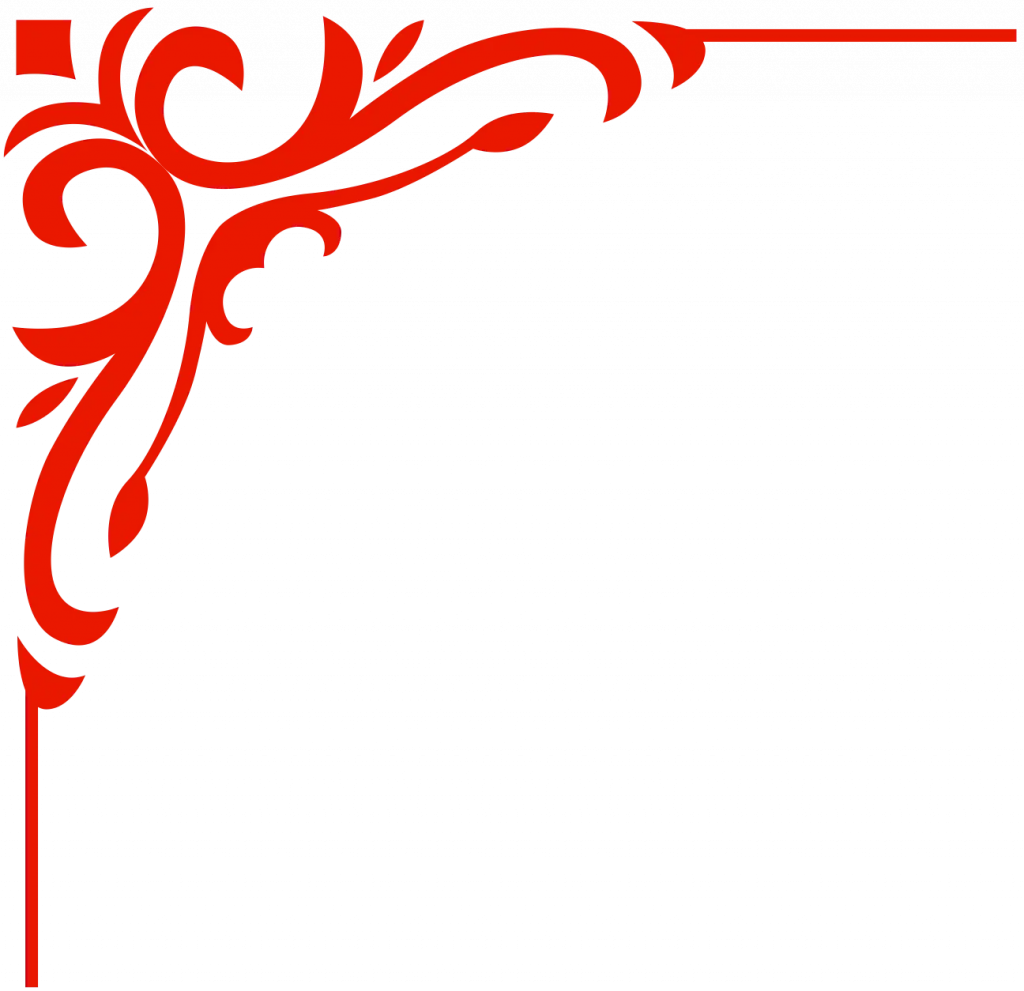 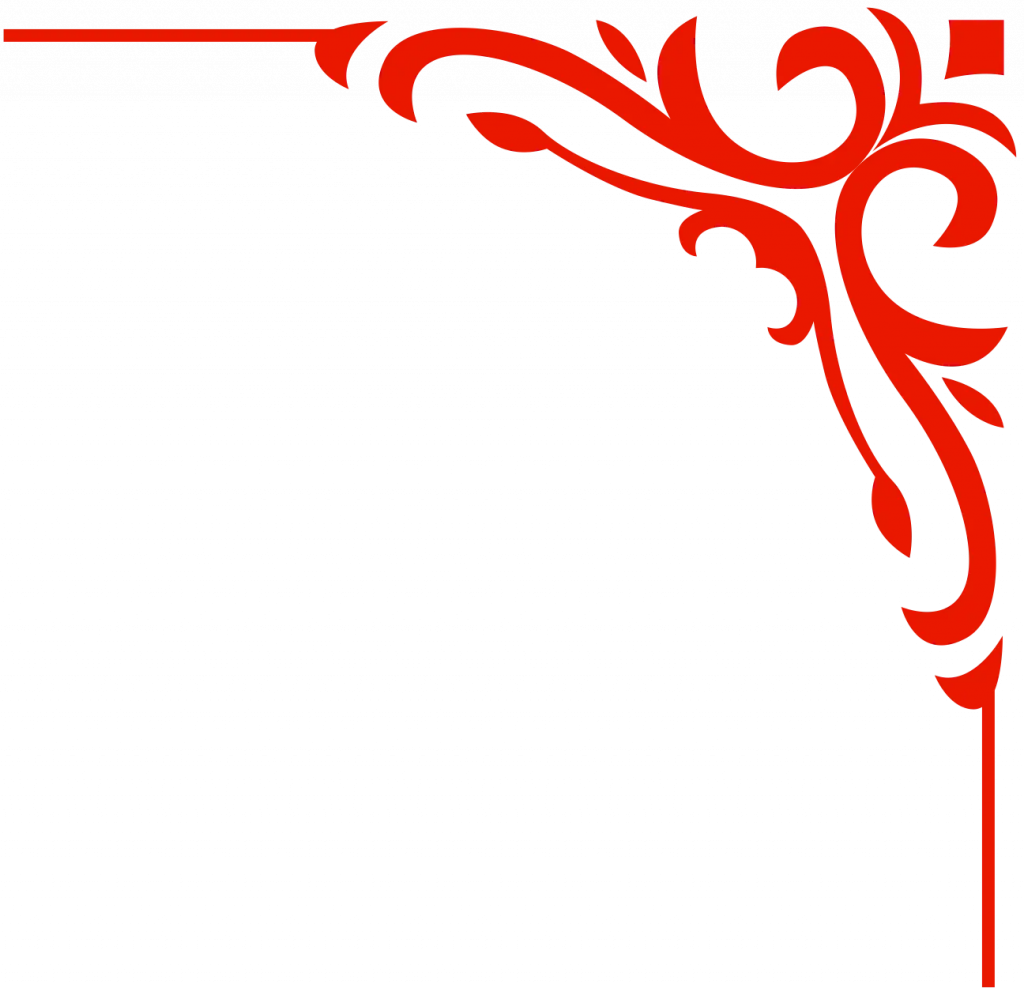 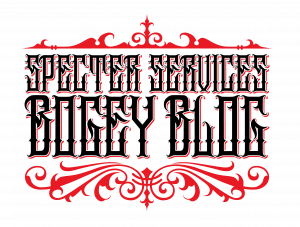 Philosophy for the Fledgling Author


— TEN TERRIFIC APHORISMS GUARANTEED TO UP YOUR GAME —

It couldn’t be said that a fondness for folk precludes one’s penchant for pop, punk, or polka. As such, we’d ne’er confine ourselves to fruits of but one wisdom tree either. Indeed, fruit salad is “where it’s at”—exciting, colorful, nutrient-rich—so do enjoy this brimming bowl of succulent cerebral quotes. To write well isn’t difficult. It’s thinking that’s the trick!

There’s much to be said for “going with the flow.” Writers are known for their insatiable wanderlust, and this spirit of adventurism is central to many a masterwork. It’s pretty great getting lost in a world of one’s own devices, but truth be told, (compositional) drifting rarely works out for an artist.

Nay, it’s not till trudging home we recognize how poorly we planned. We’re left with a smudged-up diary of anecdotes instead of a story. We see the light . . . and it’s hellfire.

Fun the goal? Well, bless your soul. But should you wish to get yourself published, then make a map before you embark, lest brimstone later surround thee.

2. “Perfect is the enemy of the good.” —Voltaire

Eastern insight more your speed? Confucius put it (nicely) this way: “Better a diamond with a flaw than a pebble without.” You’re welcome, friend. But call for eggplants or aubergines; that won’t change the baba ghanoush.

Once you’ve settled upon your itinerary, get moving (without the dead weight of a thesaurus). Hit your daily distance targets, keep on track, and don’t look back—at least no more than a couple pages—until it’s time for draft two. Adieu.

The 80/20 rule may help you keep your work effectual. The only truly frugal mensch is one who spends time wisely.

3. “Without music, life would be a mistake.” —Nietzsche

Don’t worry. No one’s insisting on Seussian rhyme schemes or Kerouacian bebop. Even so, it’s always good to draw on the balance inherent to music. Your story is a melody. Your words compose its rhythm and riffs. The only way to sample said song is by reading aloud—rewind, replay. Heed not the looks adjacent café patrons cast your way.

Now, think of your favorite guitar solo. Odds are, it never repeats the same lick note for note—and for good reason. So don’t use the word monotonous three times in as many pages . . . unless you’re employing purposeful repetition. Beware, though. This can also be dangerous. In playing a clown, we’re all too often taken at (painted) face value.

A final flourish on this note: it’s fine to have movements in different keys. But know those keys, and stick with ’em.

We want you to make your construction quotas, but that’s with the understanding that you have a fabulous framework laid out already. It’s one thing to say that your aim is five pages per day—respectable stuff—but quite another to shoot for five hundred pages in total. Only got a bit of good beef? Then whip up a (short story) slider instead. It’s better that than adding filler. Breadcrumbs are meant for ducks.

We know you’re no fool, and yet we worry . . . for they that are wise, propelled by hubris, will frequently make far “foolisher” leaps than they that are simple but grounded.

5. “May you live every day of your life.” —Jonathan Swift

This should go without saying, but like most things that should go without saying, it doesn’t. Stories are meant to excite and inspire. Alas, this fact is forgotten by many. If not providing something new—a novel novel or vibrant vision—then what exactly are you up to? No need to guess what others may want. Conceive a tale in which you believe, and by living, you’ll surely be giving a gift. In short, life’s short, so be bold.

6. “A concept is a brick. It can be used to build a courthouse of reason. Or it can be thrown through a window.” —Gilles Deleuze

Starting with a solid idea is imperative, but don’t get ahead of yourself. There was, after all, a sizable gap between man’s notion to fly and his flight. So, as we said, be bold and all, but don’t just set your terminus. Create a vessel capable of actually taking you there.

7. “It is an ironic habit of human beings to run faster when they have lost their way.” —Rollo May

When ill-prepared for a public speech, we tend to, rushing, stumble off course, and the very same risk is present on the page (in terms of plot).

Should you find yourself speeding past random scenery, it’s time to pause, pinpoint the railway, and reboard your train of thought. One mistake we’re wont to make is gauging our headway by distance alone. It’s key to recall that a mile of movement is only good if made on course. Thus, always eye that compass.

8. “A serious and good philosophical work could be written consisting entirely of jokes.” —Ludwig Wittgenstein

Your story may be a serious one, but humor is human nature, and you’ll rarely want to abandon that completely. (We laugh, therefore we are.) Literary fiction isn’t the place for slapstick, and sarcasm isn’t your best bet with board books, but read the room—your readership—and having done so, don’t be afraid to wield some comic wit.

Emotions are meant to be mixed on the palette, and humor—black or white—will blend with absolutely any color. Look around, wherever you are. There’s something funny afoot.

There you have it: show, don’t tell. The mantra isn’t a new one . . . at all. (If actions speak louder than words, it follows that verbs are better than adjectives. Score.) To stress: compress and then express. Yes, less is often more. Sometimes, however, we need to straight up explicate, and there’s one factor that makes all the difference whilst bestowing knowledge: having that knowledge to start with! Einstein (may have) said, “If you can’t explain it to a six-year-old, you don’t understand it yourself,” and though there’s some degree of “relativity” involved here, they’re still words to live by—whoever said them. When things get tough and you’re feeling exposed, resist the temptation to shroud yourself in the kitschy vestures of lexical codswallop. Though you may manage to hoodwink others, the biggest dunce will be you.

10. “Without deviation from the norm, progress isn’t possible.” —Frank Zappa

Now, remember, there’s a big difference between deviating from the norm and bypassing form altogether. You’ve gotta master the rules to break ’em. Exempli gratia, Zappa himself was writing classical compositions as a high school student. When you understand every instrument in the orchestra you’re conducting, the right to be weird has been won. Concrete-flavored ice cream has never existed because it shouldn’t No, good and new aren’t synonyms, but bad and cliché are as one.

In summation, moving words are the product of stable thoughts, and for those, philosophy’s bedrock is ever vital. Your mind is the muscle you use as a writer, so build it up with the finest trainers. 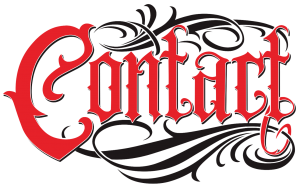 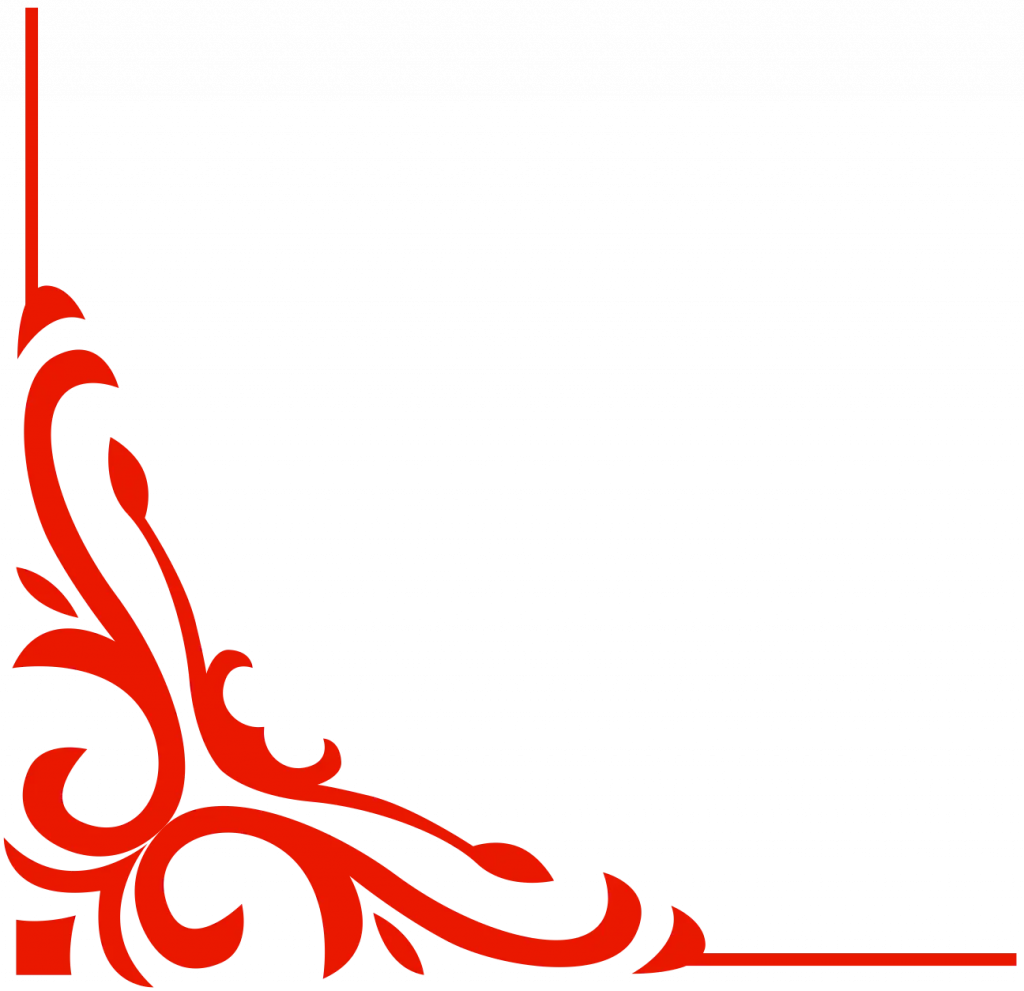 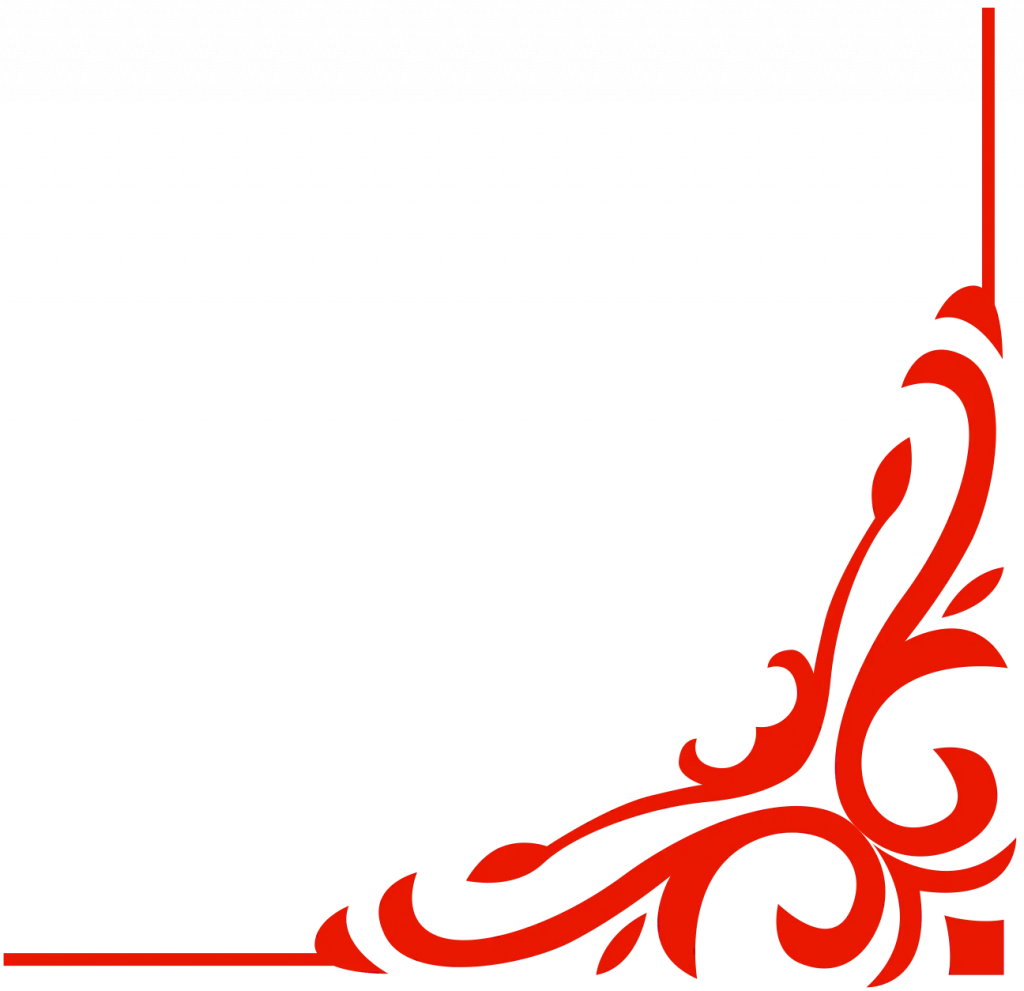